Over the past month, the Biden administration has castigated Facebook for hosting COVID-19 misinformation before abruptly softening its criticism. While Facebook forcefully defended its existing misinformation mitigation measures, the episode illustrates how government can circumvent the First Amendment by bullying private middlemen. Pressuring publishers to suppress speech is not a new problem, but the inherent inconsistency of content moderation on massive social media platforms makes it harder to detect this method of censorship. Even when platforms resist government demands, they can undermine trust in private content moderation.

President Biden first claimed that Facebook was “killing people,” by hosting vaccine misinformation. He later walked that back, saying “Facebook isn’t killing people, these 12 people are out there giving misinformation,” referring to twelve accounts identified by a British NGO. White House Press Secretary Jen Psaki revealed that the administration had been “flagging problematic posts for Facebook that spread disinformation,” and said that “Facebook needs to move more quickly to remove harmful violative posts.” However, she later professed “we’ve not asked Facebook to block any individual posts.” While one of these contradictory statements must itself be misinformation, the administration’s public statements are, by themselves, an end run around the First Amendment.

The First Amendment prohibits Congress, and government more generally, from restricting the freedom of speech. This extends to the regulation of disinformation; there is no such legal category, nor any government body empowered to define or police it. However, most speech relies on middlemen, be they social media platforms or traditional broadcasters, to convey it to willing listeners. If government can dissuade private platforms from hosting disfavored speech, it can effectively prevent its publication to a wide audience.

Biden’s Request Is Autocratic and Un-American

While it might sound good to suppress disinformation, at the president’s request, it is ultimately autocratic and un‐​American.

Social media platforms are huge, with hundreds of millions, if not billions, of users. At this scale, it is nearly impossible to enforce platform rules universally or uniformly. Instead, platforms must choose between accepting different kinds of mistakes.

If government can prompt platforms to accept some errors over others, or, prompt the removal of particular content, it can censor through private content moderation without appearing to do so. Even if platform rules forbid certain speech, if the speech would not have been flagged or removed without a government request, the government impermissibly causes the removal of the speech.

However, when the speech in question is already prohibited by the platform’s rules, it is difficult to determine if it would have been removed in the absence of state demands. This problem appears in the reverse too. When officials demand that platforms refrain from removing speech that violates their rules, it is hard to tell if the speech has been politically protected, or simply overlooked.

The Disinformation Dozen – An Attack On Doctors They Disagree With

Relying on a Center for Countering Digital Hate report titled “The Disinformation Dozen,” the administration made it clear whose speech it wanted removed. The report identifies 12 accounts allegedly responsible for most vaccine misinformation on Facebook. While the claims about vaccines identified in the report are almost certainly false, they are the constitutionally protected expression of twelve Americans.

While it might sound good to suppress such disinformation, at the president’s request, it is ultimately autocratic and un‐​American. Nevertheless, this is what policymakers call for when they demand platforms heed the report.

And even when government demands are not so explicitly sweeping, browbeating one platform sets the expectations of others. When one is publicly castigated or faces regulatory scrutiny, others will likely fall in line. And in the context of health misinformation, comprehensive suppression can prevent official errors from being corrected. In March of 2020, health officials claimed that masks were ineffective in preventing the spread of the coronavirus. Bottom‐​up social media pressure was instrumental in correcting this official misinformation.

Any public‐​private partnership capable of suppressing misinformation today might have compromised the masking correction effort. Indeed, platform prohibitions on mask advertisements slowed cloth mask distribution efforts, and Facebook cited government mask rationing requests to justify the policy. The New York Times reported that Facebook “said its prohibitions on the sale of medical masks were based on guidance from federal health authorities and the need to rein in the sale counterfeit masks.” While government messaging about masking was far from a demand, its effect on private moderation illustrates how disastrous a more forceful command might have been.

When platforms are routinely lobbied or threatened by government officials, it is hard to view their decisions as independent. If users view platform moderation as an extension of government, they will trust it only as much as they trust the current administration. This is a problem for social media platforms, which try to cultivate a wide, cross‐​partisan userbase.

In response to the administration’s recent demands, Facebook published a post highlighting its efforts to serve trustworthy information about vaccines. The post notes that Facebook already removes a tremendous amount of ostensible misinformation but prioritizes placing authoritative information front and center in users’ feeds. When users view Facebook as an instrument of government, it undermines the authority of these pro‐​vaccination messages. Even when platforms resist government demands, it can hard to dispel the notion that their moderation is government‐​directed.

Indeed, President Biden seemed ignorant of Facebook’s ongoing efforts to limit the spread of misinformation, telling CNN’s Kaitlan Collins, “To be completely honest with you, I don’t know that they did anything today, up to over the weekend, I don’t think they had. But I don’t know.” Uninformed government bullying not only violates the speech rights of social media users and platforms, it risks exacerbating the problems state demands are intended to solve.

The Biden administration’s demands of social media platforms ultimately shows how government can circumvent the First Amendment by bullying private actors. Unless platforms are shielded from state demands, Americans’ ability to speak will turn on platforms’ resolve and governments’ good behavior. Neither one offers much reassurance. 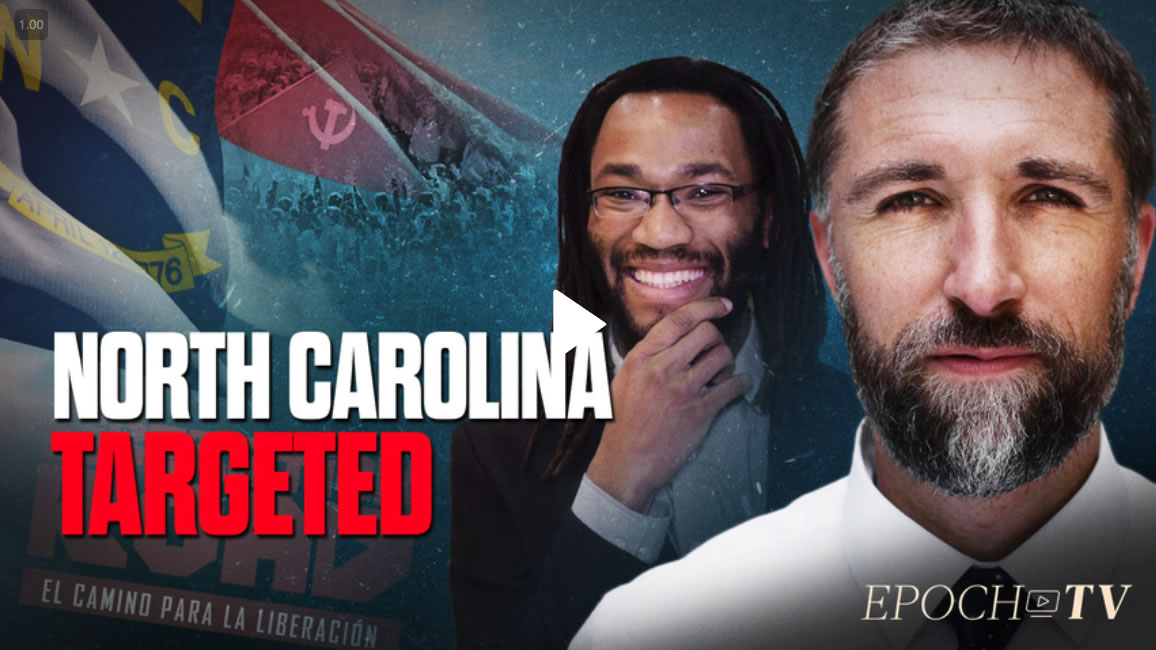 How Pro-CCP Communists Are Working to Flip North Carolina 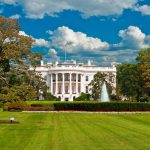