0
634 Views
0
Shares
Contents hide
1 Virus czar calls to begin readying for eventual 4th vaccine dose
1.1 Salman Zarka says COVID-19 is here to stay for and that next booster shot may be adjusted for variants: ‘This is our life from now on, in waves’

Salman Zarka says COVID-19 is here to stay for and that next booster shot may be adjusted for variants: ‘This is our life from now on, in waves’

Israel’s national coronavirus czar on Saturday called for the country to begin making preparations to eventually administer fourth doses of the coronavirus vaccine.

“Given that that the virus is here and will continue to be here, we also need to prepare for a fourth injection,” Salman Zarka told Kan public radio.

He did not specify when fourth vaccine shots could eventually be administered.

Zarka also said that the next booster shot may be modified to better protect against new variants of the SARS-CoV-2 virus that causes COVID-19, such as the highly infectious Delta strain.

“This is our life from now on, in waves,” he said.

Zarka made similar comments in an interview with The Times of Israel last month.

“It seems that if we learn the lessons from the fourth wave, we must consider the [possibility of subsequent] waves with the new variants, such as the new one from South America,” he said at the time.

“And thinking about this and the waning of the vaccines and the antibodies, it seems every few months — it could be once a year or five or six months — we’ll need another shot.”

Zarka said that he expects that by late 2021 or early 2022, Israel will be giving shots that are especially adapted to cope better with variants.

Israel — the first country to officially offer a third dose — began its COVID booster campaign on August 1, rolling it out to all those over the age of 60. It then gradually dropped the eligibility age, expanding it last week to everyone age 12 and up who received the second shot at least five months ago.

As of Friday, over 2.5 million Israelis had received the third dose.

The Health Ministry last week also announced that the “Green Pass” system — a document that allows entry into certain gatherings and public places for those who are vaccinated or have recovered from the coronavirus — will expire six months after the holder received their second or third dose, hinting that a fourth dose may be administered in six-months time.

On Friday, the Health Ministry reported 11,269 new coronavirus infections the day before. Thursday’s figure was slightly below the daily record of 11,274 infections confirmed on Wednesday.

Despite surging infections, serious cases have begun falling since peaking at 753 on Sunday, with the Health Ministry reporting that 654 people were in serious condition from COVID-19 complications as of Friday afternoon.

The positive test rate on Thursday was 8.43 percent, the highest it has been during the current wave of morbidity. 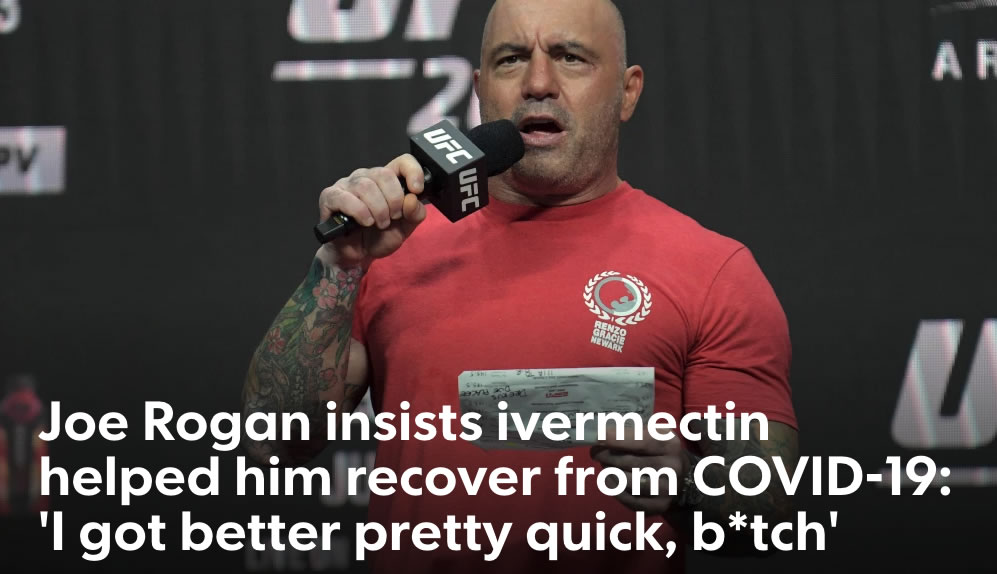 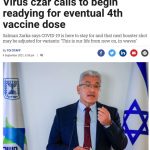