As the English would say: I hate to be the one to ‘prick your bubble,’ but…

…That rushed vaccine ain’t working out too well.

According to the most recent data that was released by public health officials in Wales, UK and covered by the BBC, vaccinated Individuals accounted for a whopping 87% of all new Covid hospitalizations last week – even though 69% of the citizens are considered ‘fully vaccinated.’

The data also revealed that 99% of positive tests were from people under the age of 60 and that 63% of the total were vaccinated.

According to new stats from Public Health Wales:

-87% of COVID hospitalizations were vaccinated.

In other words, only 13% of severe cases that required a trip to the hospital were unvaccinated people, which suggests those who have taken the experimental jab are more likely to experience adverse reactions and become hospitalized by Covid-19.

The notion of vaccinated individuals being more susceptible to the virus is nothing new, and has been supported by other credible studies in places like Israel.

In a desperate attempt to save their crumbling narrative, public health officials in the UK insist that the vaccines have been working effectively and are keeping hospitalizations much lower than they otherwise would be. They have even enlisted their mouthpieces in the media to twist the data so it fits their narrative.

In one of the most egregious examples of this boot-licking chicanery, the BBC ran the headline: “Covid-19 in Wales: a third of positive cases are unvaccinated.“

Here are some snippets of their perfectly backwards reporting with some of their lies peppered in for good measure.

Just look at how they spin the top-line numbers:

“A third of people with confirmed Covid cases in Wales in the past week were unvaccinated, according to new figures released by Public Health Wales.

Nearly 13% of hospital patients with confirmed Covid were unvaccinated.“

Even Pravda would be proud.

In outright lie #1, in a desperate attempt to explain the sky-high percentage of hospitalizations among the vaccinated, they claim the percentage of people in Wales that have been vaccinated is much higher than it actually is, even according to their own reporting in the very same article.

This lie is repeated throughout and is even the caption on their headline photo.

The sheer numbers of people vaccinated – nearly 95% of those over 60 and 84% of those under 60 – mean that statistically, double-vaccinated people will still be a significant proportion of hospital patients.

They maliciously bury the much-lower, actual totals of vaccinated individuals in the closing line of the article.

They also compare the new numbers that are being compiled from early September (end of summer/beginning of fall) to numbers from the height of the Covid spread last winter in another attempt to claim the vaccines are working.

…but if you compare these numbers to September of last year, hospitalizations are right about on par with what they were when there was no vaccine.

“Last winter, when Covid cases in the community were similarly high but the vaccine programme had only just started, there were four times as many Covid patients in hospitals in Wales.”

The article even cuts out a huge chunk of vaccinated people from their calculations when they come up with a phony base rate of infection in the community – only 46.7% were considered vaccinated in their equation.

“The hospital admissions rate is 53 per 100,000 of the population in those unvaccinated compared to 32 per 100,000 in those fully vaccinated, in the past month.

You can see they also pull a cheap bait-and-switch when explaining the base rate for hospitalizations – calculating the total number of positive cases instead of hospital visits.

Each lie is accompanied by some version of the phrase, “But, without the vaccine, those hospital numbers might be even higher,” which appears several times throughout the article.

Overcompensating a little much?

These people have Zero credibility. 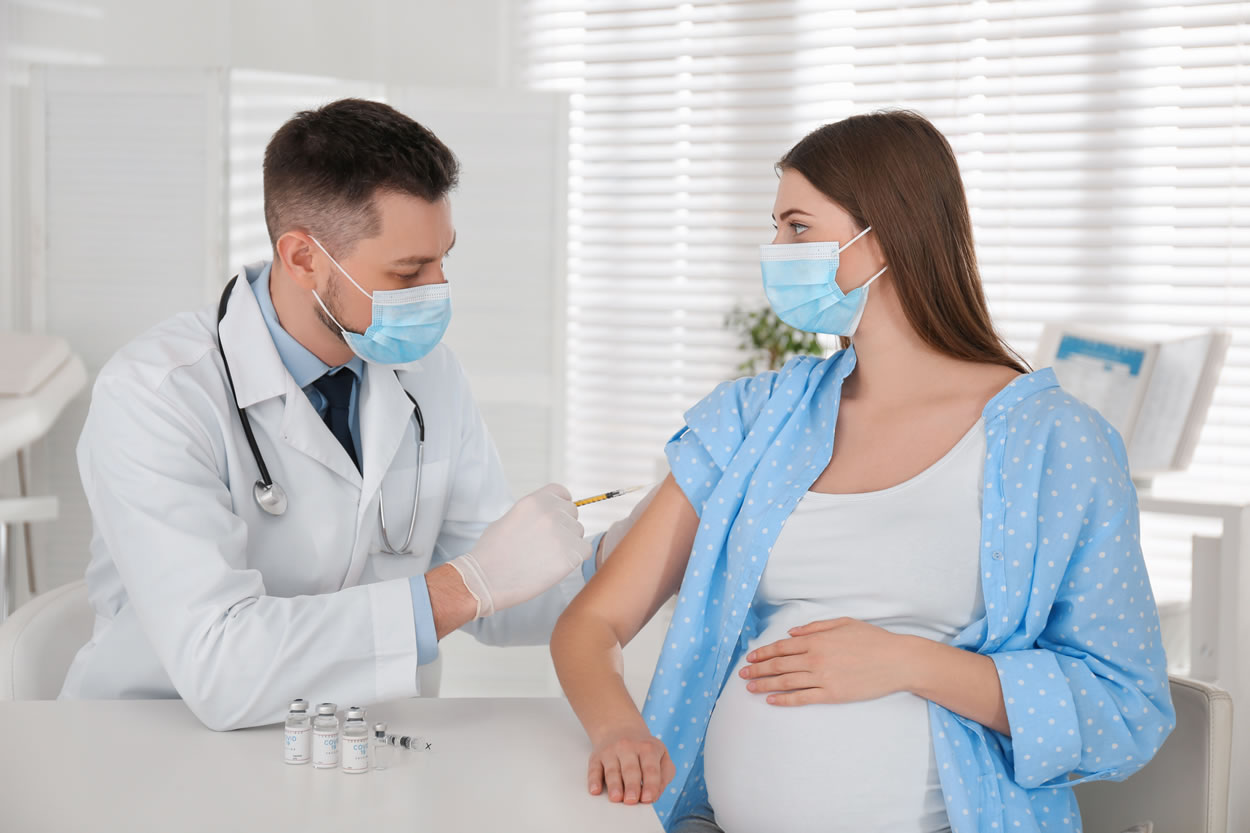 87% of Hospital Patients With COVID Were Vaccinated - Wales, England 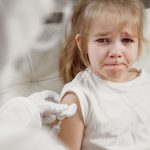