In his most recent video titled “PROPAGANDA”, DAX the rapper takes aim at the lying oligarch owned media that are purposely pushing out Anti-American propaganda to brainwash Americans into hating their own country.

In the insanely viral video that has already received 2.8 million views and 221,000 likes in less than a month, DAX explains that too many people are just trusting the talking heads on TV and not doing any of their own research or critical thinking, which is causing Americans to be brainwashed at an alarming rate.

The comments at the bottom of the video show just how strong DAX’s message is for Americans. Here are just a handful of the most popular ones:

You can read more comments by going to the video on YouTube at https://www.youtube.com/watch?v=OmaqK8GwTcI 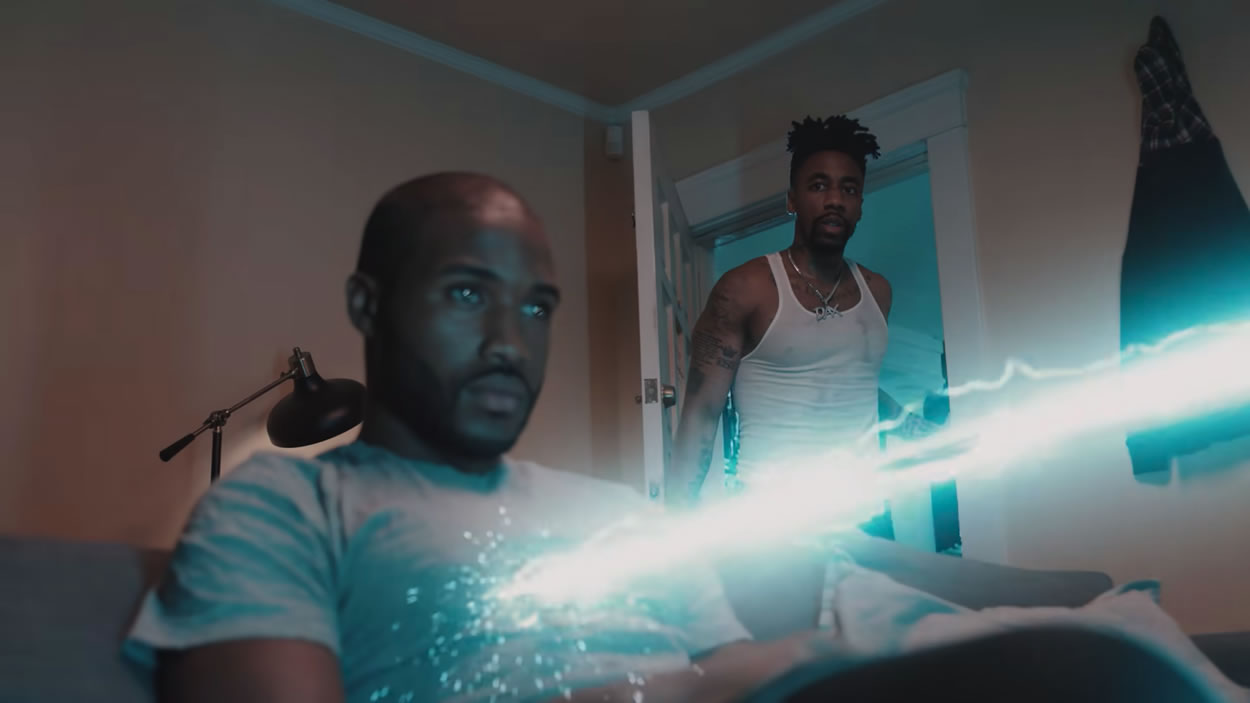 For those of you that want to sing along as you listen to the video, here are the lyrics:

United we stand divided we fall
New Year’s Eve they’ve been dropping the ball
in-da-pen how we denting the game we don’t write to the sound applause,
Hidden truths dotted lines, ain’t neva signed, stood and remained a boss
In a world that is full a Facades where if you speak you get nailed to a cross
I won’t be silent, I am outspoken,
I am the product of pain so when you see my name know fame could never break down a brain that is already broken
Every wound is paid devotion they fill words as I purge emotion,
scabs tear drop I hits that bleed lies from demonic omens
The system decides we spend we buy while most of our time is spent in bed,
the dreams we have all stay inside we sleep and wake then live with regret
The price of life is half the cost the price of fame could cost you head if infamy is Watchu seek and propagandas why you spread 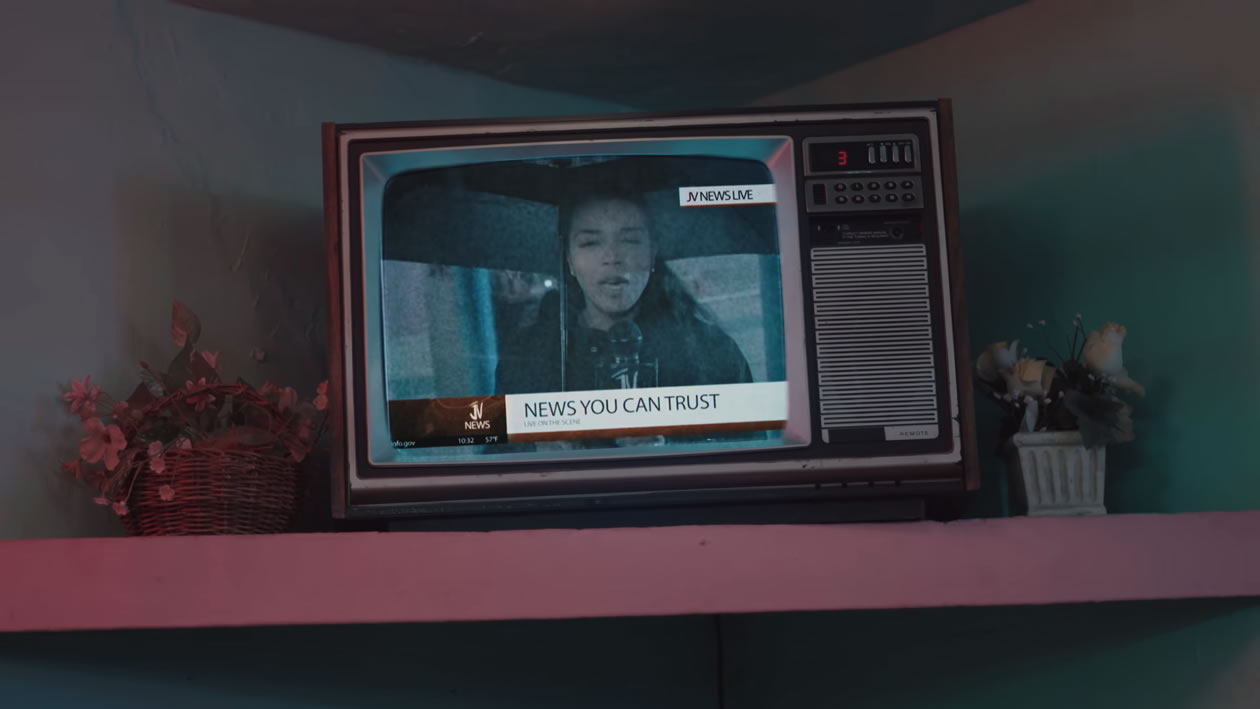 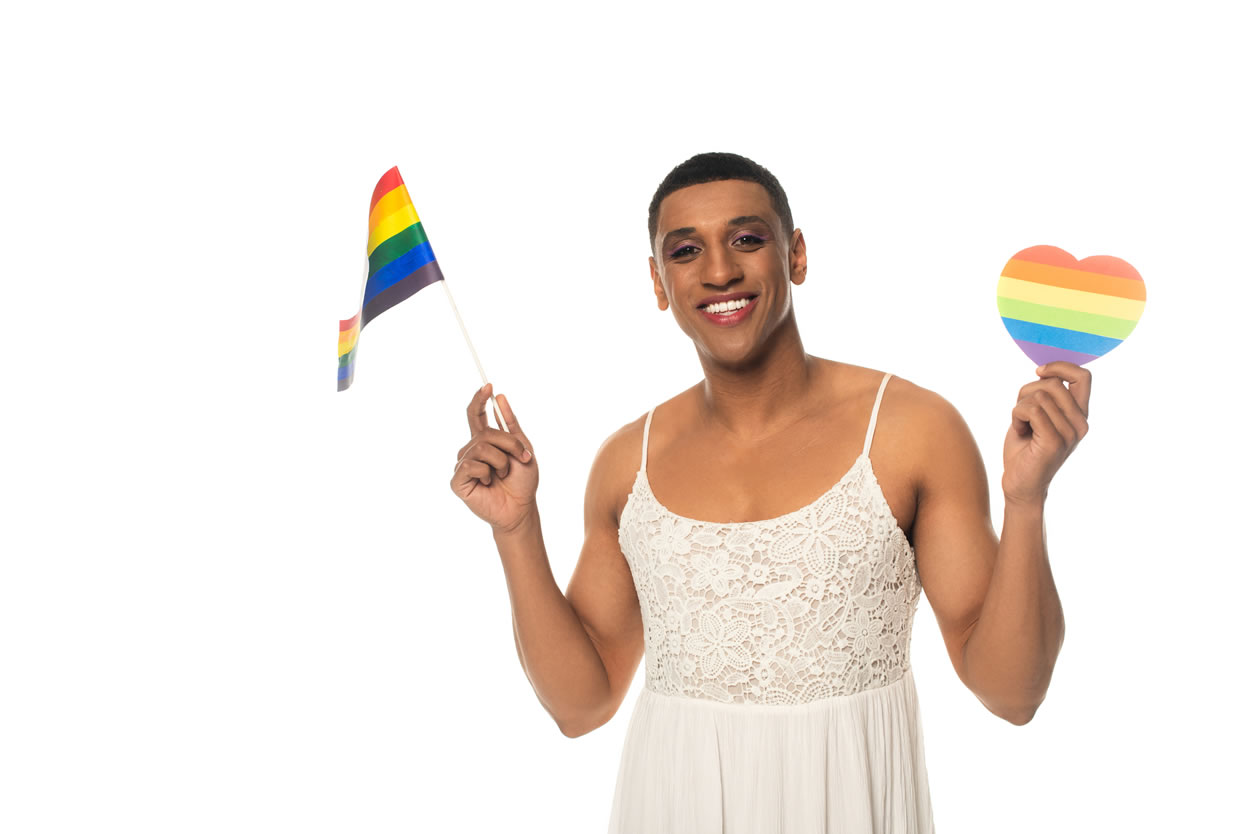 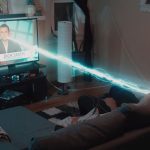