A 20-year-old student whose leg was amputated after getting a COVID-19 vaccine has died of blood clots in the brain.

Ketsiree Kongkaew, who studied at Phangnga Community College in Thailand, died of a hemorrhagic stroke after brain surgery. The student had remained unconscious following the surgery and needed a ventilator to breathe. She was pronounced dead Monday.

The young woman, who had been admitted to the Songklanagarind Hospital, had previously gotten her left leg amputated after she developed blood clots following her second dose of COVID-19 vaccine, according to The Bangkok Post.

Kongkaew had received two different vaccine brands for her first and second shots. Her first dose was a COVID-19 vaccine developed by China’s SinoVac and the second was from Oxford-AstraZeneca.

The brain hemorrhage that doctors attempted to treat Monday was the result of thrombolytic drugs she was taking to treat blood clots, Anupong Thammarong, Kongkaew’s classmate, told the publication.

Kongkaew first felt ill after receiving her second shot of the COVID-19 vaccine on Aug. 13. The student complained of a fever and chest pains on Aug 16. At the time, a doctor at the Phangnga Hospital diagnosed her with a bladder infection.

She was rushed back to the hospital after complaining about severe pain in her left leg. An X-ray later revealed she had blood clots that required urgent surgery. Because of her condition, Kongkaew was transferred to multiple hospitals before doctors at the Songklanagrind Hospital decided to amputate her leg.

The AstraZeneca COVID-19 vaccine has previously been linked to rare blood clots called thrombosis in combination with thrombocytopenia. While rare, researchers have seen higher rates of the side effect occurring in people aged 50 to 59, according to the Australian Department of Health.

It is still unclear how the AstraZeneca COVID-19 vaccine shots cause rare blood clots in some recipients. However, scientists in Germany suggested that the two-step mechanism needed by the vaccine to activate may be one of the causes, according to WebMD. 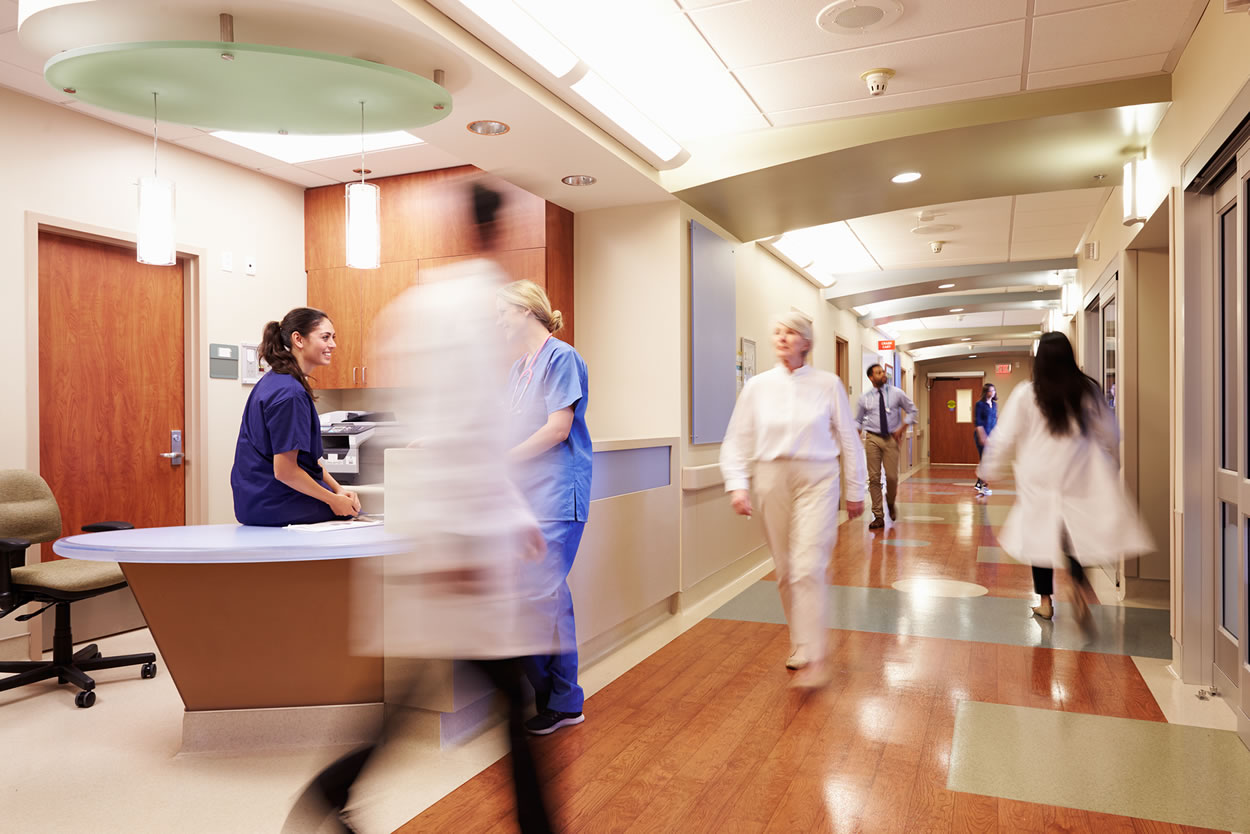 Highest COVID Numbers in Hospital Since March Despite 91% Jabbed 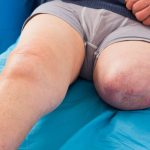