The mRna vaccines manufactured by Pfizer and Moderna represent cell and gene therapies.

Speaking at the World Health Summit 2021 is Stefan Oelrich, member of the Board of Management of Bayer – one of the world’s leading pharmaceutical multinationals that produces aspirin among other things – and head of the Division Pharmaceuticals of the same company.

“I always like to say – continued Oelrich – if we had interviewed people two years ago asking them ‘would you be willing to take gene or cell therapy and inject it into your body?’ we probably would have had a rejection rate of 95%” 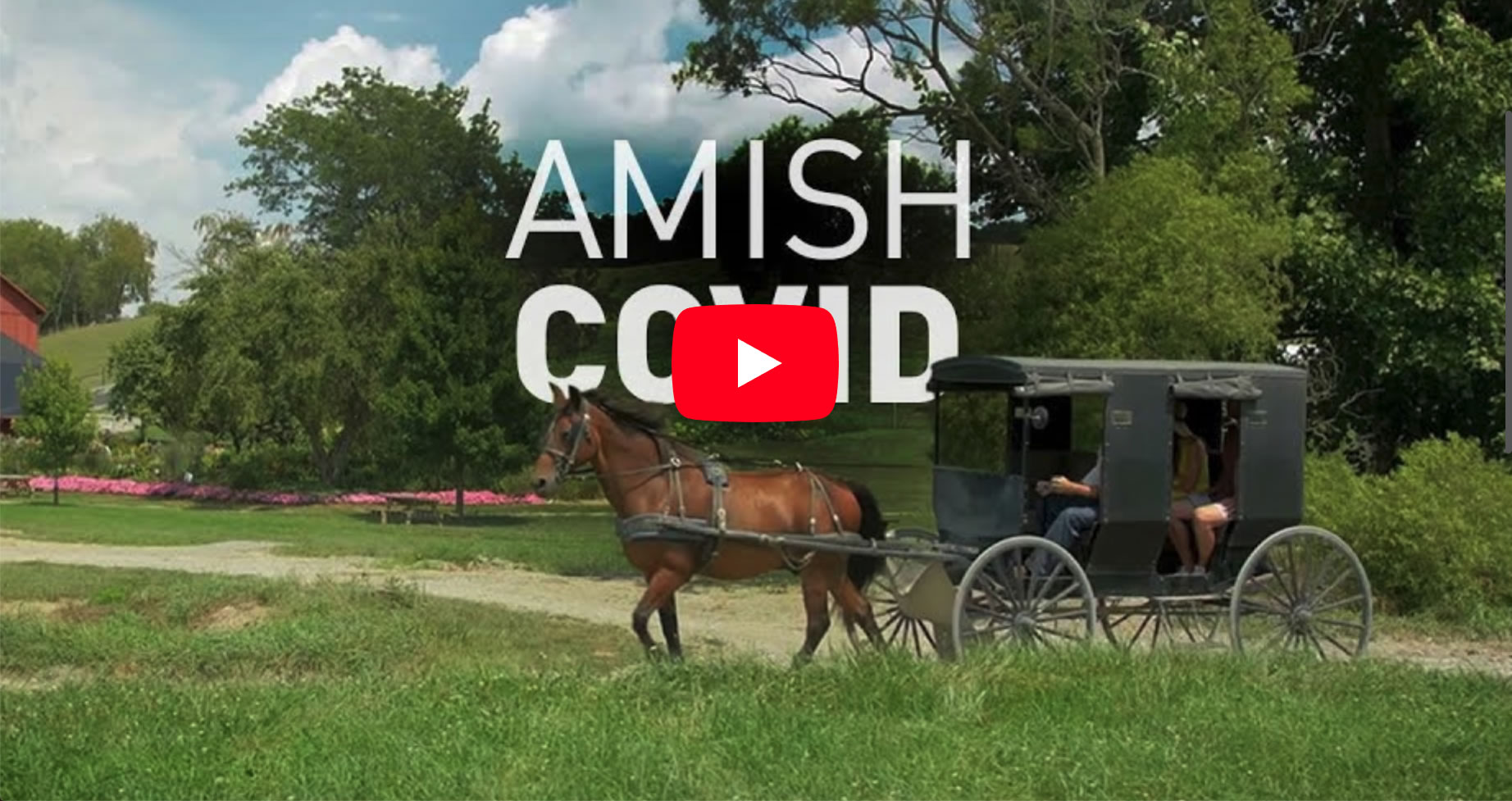 How The Amish Beat COVID Without Vaccines