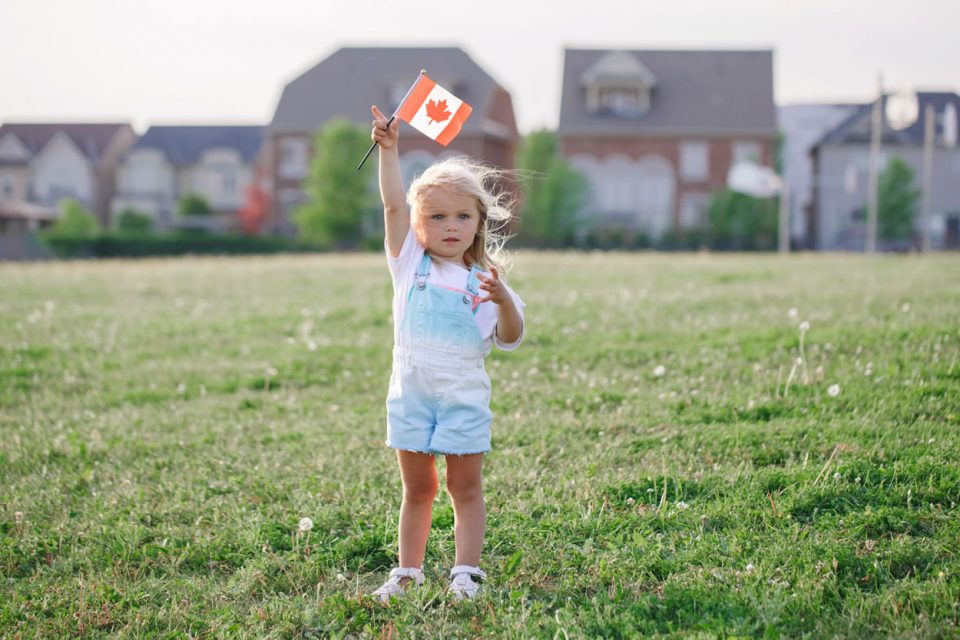 In a bizarre turn of events, an anti-freedom demonstrator stole a 13 year old girl’s Canadian flag, attacked her father and promptly breaks his ankle in an instant karma moment that you won’t see covered by the oligarch owned media stations.

In the response section of the video, there are some choice words for the Anti-Freedom Far Leftist: 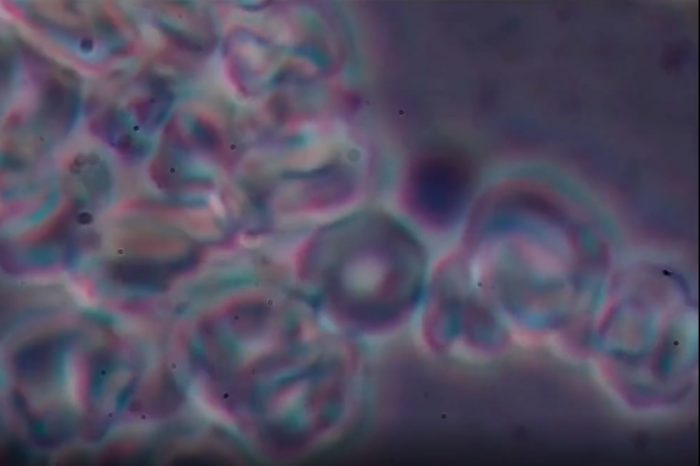 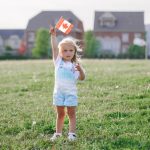