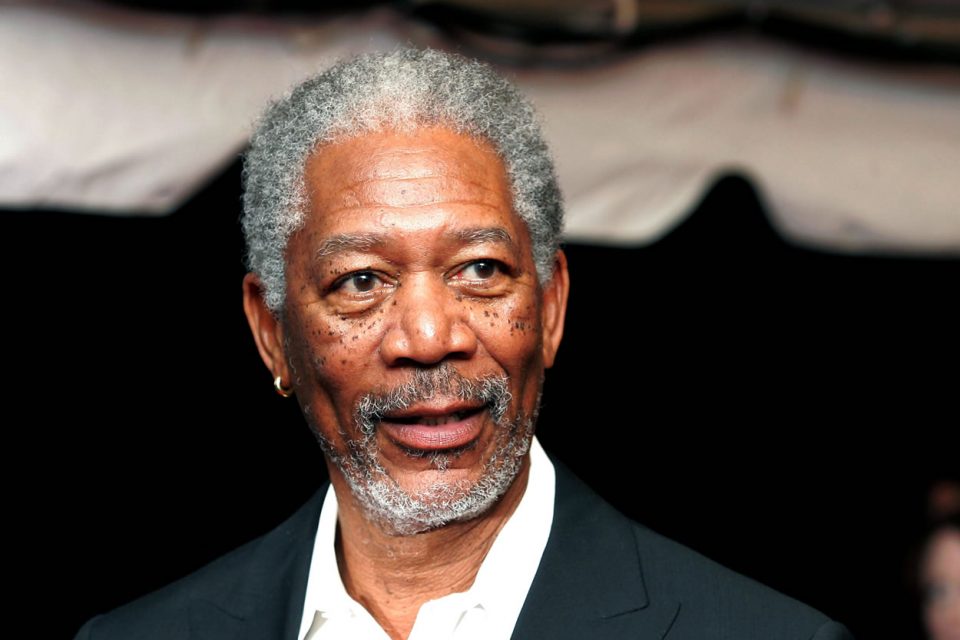 His interviewer asks him how we’re going to get rid of racism without a Black History Month, to which Morgan Freeman responds, “Stop talking about it” and goes on to explain, “I’m going to stop calling you a white man and I’m going to ask you to stop calling me a black man.”

Morgan Freeman then goes on to explain in a follow up interview with CNN’s Don Lemon that race does not play a role in wealth distribution and that the fact that Don Lemon is a black man running his own show on CNN and Morgan Freeman is a highly successful actor in America is proof that “race has nothing to do with it.”

Don Lemon then goes on to explain that he wishes he could stop bringing up race over and over in his news reporting, to which Morgan Freeman responds, “If you keep talking about it (race), it exists. Making it a bigger issue than it needs to be is a problem here (at CNN).”

We encourage all our viewers to watch this short video and comment below on your thoughts. 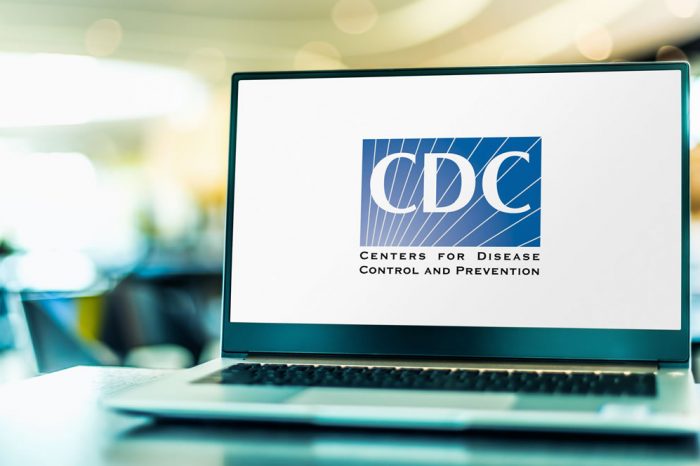 “Stop calling you a white man and you stop calling me a black man”. I wish people in 2022 would do this. But all they see is skin colors. It doesn’t help that the school system is owned by the LEFT that keeps trying to get everyone focused on race.