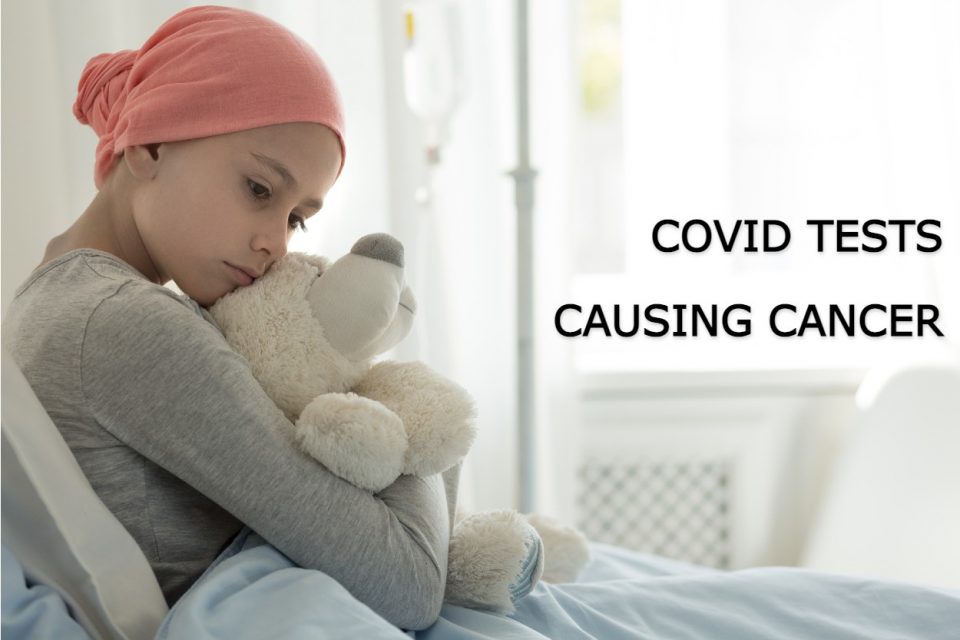 As unconstitutional mask mandates continue to be dropped across the state, one local school based in Morrisville, Sterling Montessori, has come under fire from the school’s Parent’s Association for threatening to force children back into masks in the future. 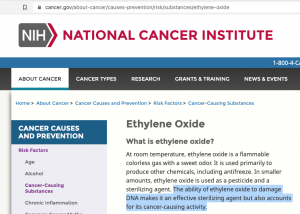 As the President of the Parent’s Association points out to the school administration, such an act would be illegal now that the Free The Smiles Act has been passed and is not based in science considering masks never stopped the spread of COVID.

In a recent update on the Sterling Montessori Parents Association’s website titled Mask Mandates Being Removed, the President of the Parent’s Association detailed not only how the mask mandates were almost completely useless, but also how swab in the COVID tests that Sterling Montessori is using to test children everyday, are coated in Ethylene Oxide, which is a known carcinogenic that causes cancer.

Here is a short excerpt from the full length video where the President of the Parent’s Association explains to the school administration that they are illegally practicing medicine without a license and details that the school needs to notify parents that their children may get cancer from the COVID tests the school is administrating:

As the President of the Sterling Montessori Parent’s Association details in the above video, the Puritan Swabs being used by the school’s administration to take nasal samples from the children, are coated in Ethylene Oxide, which is a known cancer causing agent. 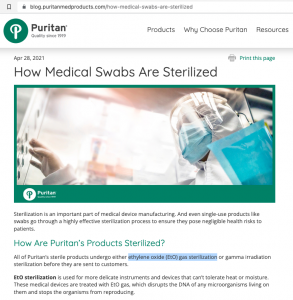 As he points out in the video, if the school administration is not notifying parents each and every time a test is administrated, that the child being tested can contract cancer from the test, then the school is legally and financially liable for any and all damages caused by said test.

We reached out to Sterling Montessori for a response, but to date have received no reply. 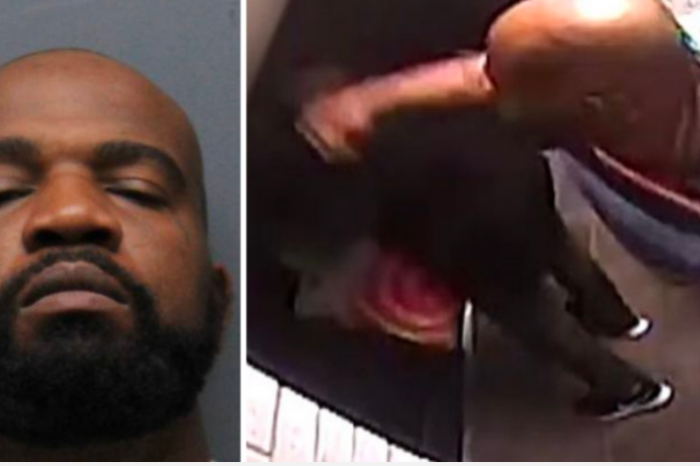 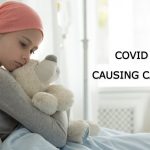